Dorothy Margraf has sent me word that there are substantial new developments on the New Age war front against orthodox religion aka "fundamentalism."  Robert Muller long ago claimed to have developed the "global core curriculum".  He then said that he couldn't take personal credit -- that he had to give credit where credit was due -- to the Tibetan Master Dhwhal Khul.  For the benefit of the 'uninitiated,' that was the 'presence' or more likely demon speaking through Alice Ann Bailey and her Lucifer Publishing Company renamed in 1923 as Lucis Publishing Company 'Tibetan telepathically dictated' writings.

Dorothy is doing heavy research on current developments on that front and has significant materials at her Facebook site.  Here is a link she supplied there for Foreign Affairs Journal of CFR, December 2010 issue.  The article is entitled "A Globalized God."

I was encouraged to see that the new Pope Francis upheld the rebuke of the LCWR that I also addressed in my article "Little Sisters of the New World Religion".   You may also read it at the NewswithViews site where it was co-published.  Pope Francis' upholding of the former Pope Benedict XVI's rebuke of the American nuns departure from religious orthodoxy was a definite set back to the New Age / New World Religion crowd.  BUT, they are busy on other fronts as well.

Dorothy is doing some valuable research on their attempts to proselytize their New World Religion through our educational systems.  I thank her for bringing my attention to the CFR inputs on the Global Core Curriculum.


These are two Baptist preachers telling it the way it is about the deception that has the potential to destroy the faith of so many.

I do disagree with the part about the devil still being in heaven "going back and forth" for the reason that Jesus very plainly said, "I beheld Satan fall as lightning from heaven."  That lines up with Isaiah 14, "how art thou fallen from heaven, O Lucifer . . ."

Please watch it and Stay tuned!

CONSTANCE
Posted by Constance Cumbey at 1:10 AM 117 comments: 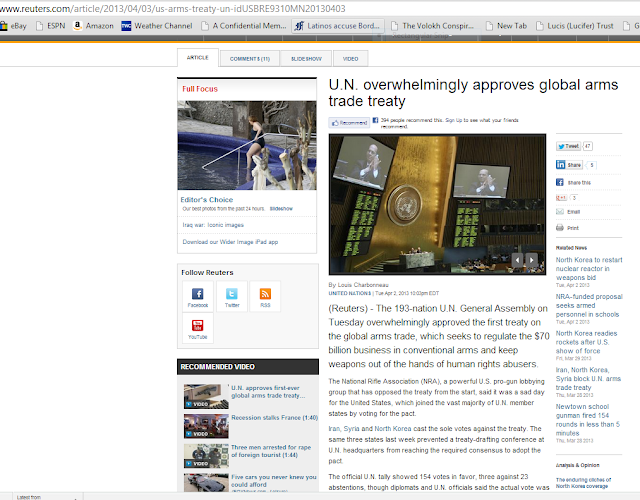 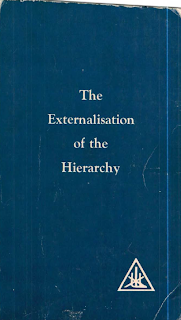 As shown in my well worn since 1981 copy of this oft quoted passage about the plans for the globalized atomic bomb in the hands of the United Nations to inter alia, control religious groups: